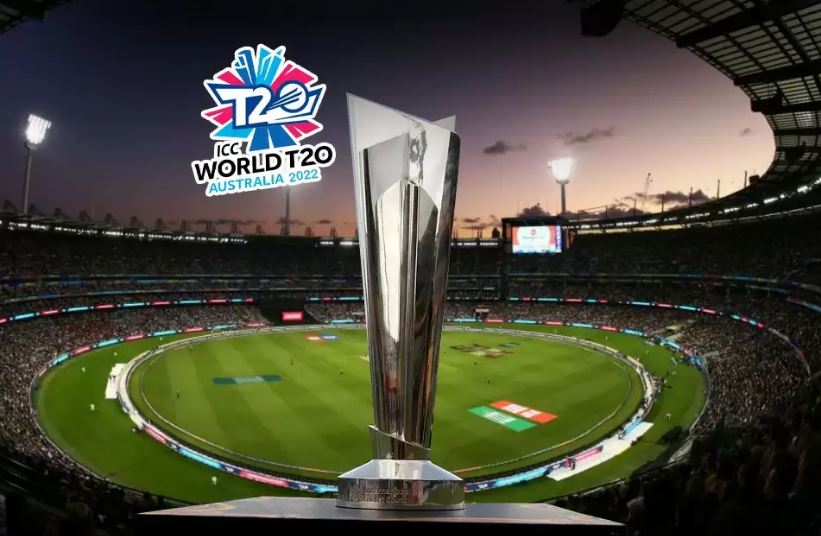 T20 is a game of fours and sixes, if we talk about hitting the most sixes, Chris Gayle of West Indies is at the first place in this list by hitting 63 sixes in 33 matches. Pakistan, former captain Shahid Afridi is on top of the list of Pakistani batsmen by hitting 21 sixes in 32 matches.

Talk about fours after sixes, Mahela Jayawardene of Sri Lanka is on the first place with 111 fours in 31 matches. On behalf of Pakistan, Kamran Akmal is on top by hitting 50 fours.

Now we talk about wickets, Bangladesh’s Shakib Al Hasan is leading with 42 wickets in 32 matches, while former Pakistan captain Shahid Afridi is second in the list with 39 wickets in 34 matches.

Five hat-tricks have been taken by bowlers in the T20 World Cup so far. The first hat-trick was done by Australia’s Brett Lee in 2007, while in the current World Cup, Karthik Miyappan of UAE scored the fifth hat-trick in the history of the World Cup against Sri Lanka.

If we talk about the batsman who has scored the most runs, Sri Lanka’s Mahela Jayawardene has scored 1016 runs in 31 matches. Former Pakistan captain Shoaib Malik is on top of the green shirts by scoring 646 runs in 34 matches.

In terms of runs, the biggest partnership was made by Sri Lanka’s Mahela Jayawardene and Kumar Sangakara in the 2010 World Cup. Both players scored 166 runs against West Indies in the 2nd wicket partnership. 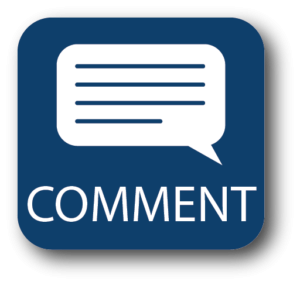 Pakistan’s biggest partnership in the last World Cup was formed by Captain Babar Azam and Mohammad Rizwan. Both players scored 152 runs in the first wicket. This is still the second highest Partnership of the history of T20 World cup in terms of runs.

Chris Gayle of West Indies scored the most centuries in the history of T20 World Cup. He is the only batsman in this list to have scored two centuries.

India’s Virat Kohli is the leading batsman with 11 fifties. Pakistan captain Babar Azam is on top for Pakistan with six half-centuries.

Kohli also tops the list of recipients of the most Man of the match awards. He has won this honor six times in 22 matches so far. Shahid Afridi is at the top by winning this honor four times in 34 matches for Pakistan.

Shahid Afridi also holds the negative record of being dismissed on Duck in the history of the T20 World Cup. He has been dismissed five times on Duck in 34 matches.

Sri Lanka have the honor of winning the Match by the biggest margin in history of T20 World cup in 2007 .Sri Lanka defeated Kenya by 172 runs. In 2009 World cup Pakistan beat Netherlands by a margin of 82 runs which is his biggest victory in terms of runs . 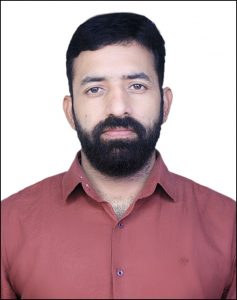 — The writer is a senior journalist and Columnist. He believes that sports is life