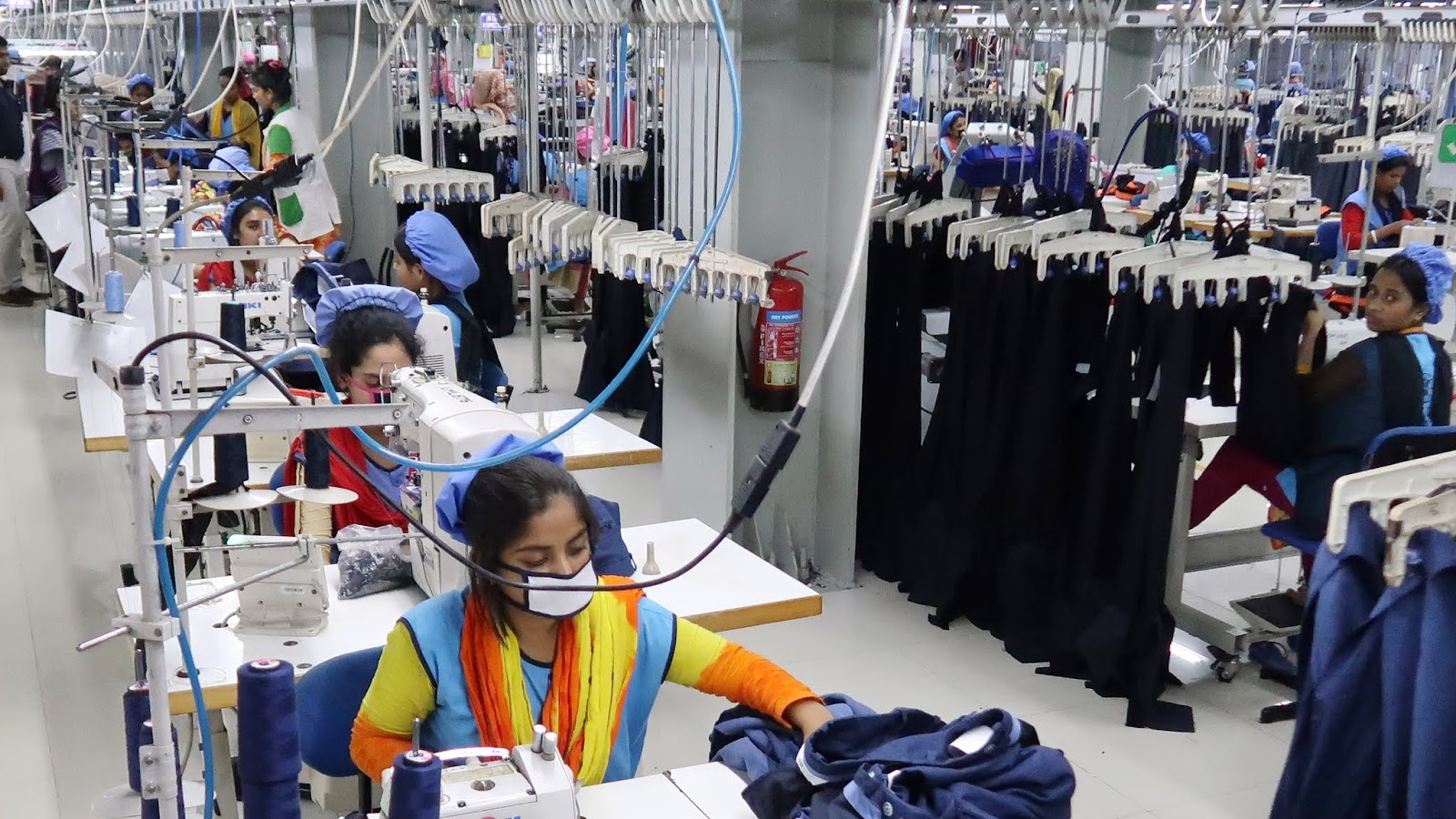 LAHORE– The Pakistan Hosiery Manufacturers and Exporters Association on Saturday expressed its disappointment over the performance of the Federal Board of Revenue’s Fully Automated Sales Tax e-Refund (FASTER) System, calling for a new and foolproof system for full and speedy payment of refunds, as the commitment of the FBR to release exporters’ refunds within 72 hours has not been fulfilled completely.

PHMA vice chairman Shafiq Butt criticised the Federal Board of Revenue (FBR) for not issuing billions of rupees refunds to exporters despite promises, urging Prime Minister Imran Khan for his directives to the tax agency to remove bottlenecks from the new refund payment system of the FBR.

He asked the PM to also get his directives implemented on immediate basis and in their true spirit, as the exporters are facing a severe liquidity crunch due to delay in payment of sales tax refunds despite launch of new system by the FBR.

Shafiq Butt said that the FBR had claimed that it would pay sales tax refunds through the newly installed Fully Automated Sales Tax e-Refund (FASTER) system to exporters of five sectors within 72 hours of submission of claims.

However, at the initial stage exporters faced lots of hardship in filing their sales tax returns for getting refund, as the FASTER system never works because ‘annexure H’ of the system carried many flaws.

He further said that all these issues were shared with the relevant FBR authorities.

According to him, the FBR has made partial payments against the sales tax refund claims and exporters are unaware as to why the FBR had withheld the remaining refund amount.

This situation has created unrest among member exporters. Exporters want to know why the sales tax refund payment has not been made and some amount of payment has been withheld without mentioning any reason.

PHMA vice chairman requested for the necessary instructions for reprocess of such refund claims which were rejected due to this technical constraint.

He said that despite repeated assurances, the system still has deficiencies which make sales tax refunds impossible.

The Vice Chairman said that the government had made a commitment to expedite the payment of refund claims, every time giving new date but never fulfilled its promise.

He said that timely payment of refund claims is still a major issue and needs resolution on high priority, as billions of rupees of exporters are stuck on account of sales tax refunds.

He said that the sales tax refunds amount has crossed volume of billions since the announcement of FBR’s new system in July last year after withdrawal of zero-rating regime.

He said that increase in exports of the country is a very important objective as far as improvement of economy of the country is concerned. He observed that it should be the utmost priority of the government to facilitate exporters in every possible way.

He said that exporters are unable to procure and purchase raw materials and other accessories for fulfilling their future export orders and this will ultimately collapse the entire export trade, he added.

He warned that the economy can further weaken if the current financial policies are not reviewed immediately. He demanded FBR to release all refund claims of the export sector at the earliest.– PRESS RELEASE