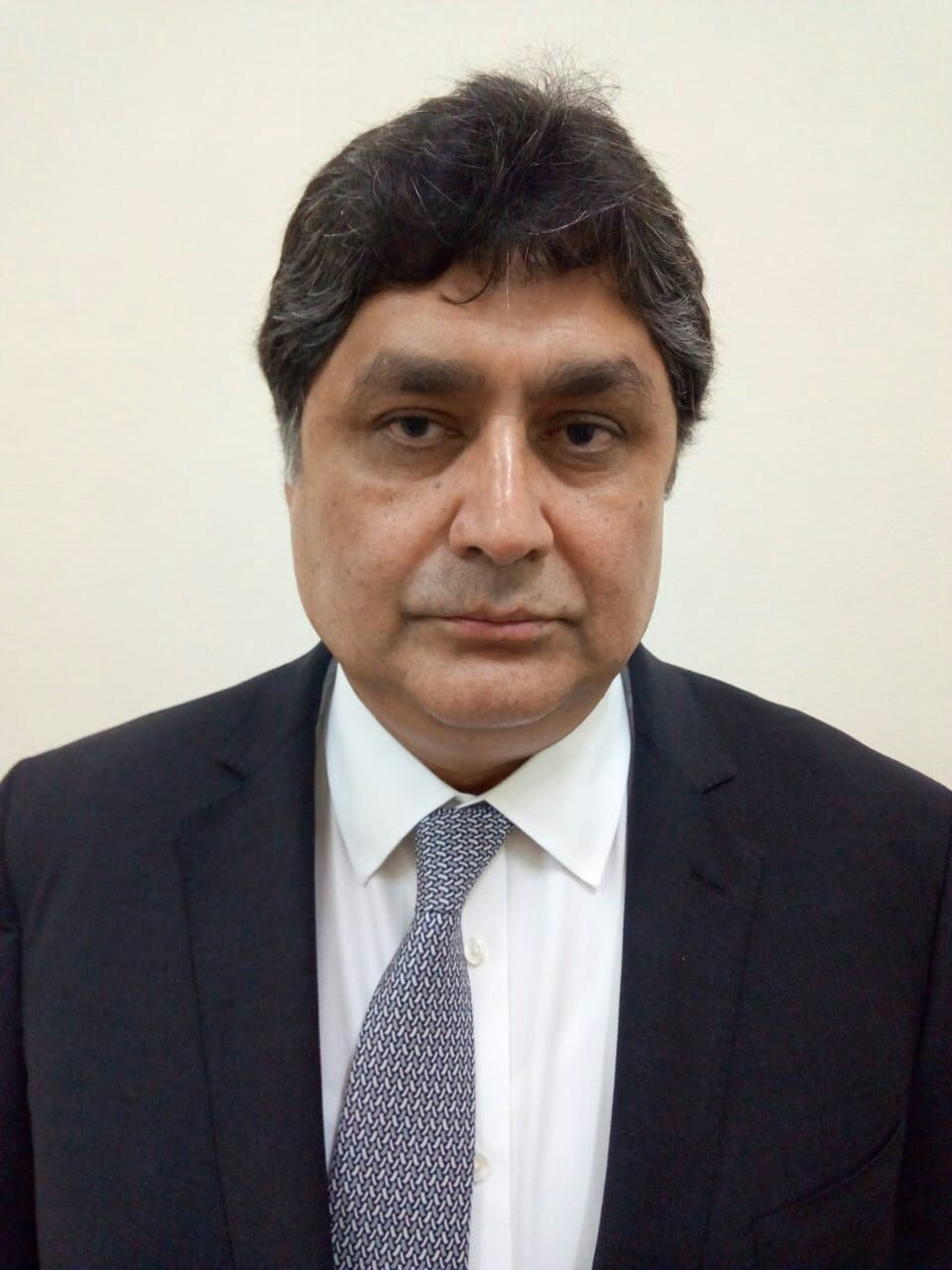 LAHORE: In what an anticipated move, the National Accountability Bureau (NAB) Lahore on Thursday arrested senior bureaucrat and former principle secretary to the Prime Minister Fawad Hassan Fawad on the allegations of corruption and corrupt practices in Ashiana-i-Iqbal Housing Project case.

Fawad’s arrest has been perceived as the first high-profile arrest in terms of official rank (BS-22) as the premier anti-watch dog of the country has already arrested mid-career bureaucrats like Ahad Cheema and Waseem Ajmal in connection with different corruption scandals.

The investigations, so far, have revealed that accused Fawad Hassan Fawad being Secretary (Implementation) to the Chief Minister Punjab by misuse of conferred authority to him called Chief Executive Officer Punjab Land Development Company (PLDC) Tahir Khursheed and Project Director Ali Moazzam unlawfully and directed them to cancel the contract of Ashiana-i-Iqbal Project with M/s Ch Latif & Sons which was legal and successful lowest bidder, whereas, the same company was awarded with the project in accordance with the PPRA rules and development work was also underway over the project since last eight months.

Fawad concealed the report of an independent inquiry committee headed by Secretary Finance Tariq Bajwa which declared the award of contract to Ch Latif & Sons as per law following the PPRA rules.

The NAB Lahore issued call up notices to the accused numerous times for appearing before investigating officials to record his statement but the accused appeared only twice before them.

Fawad being the Secretary Health Punjab managed to purchase 6 x Mobile Health Units (Mobile Hospitals) while there was as approval of 5 x Units only for Rs55 m each during the year 2010 at much exorbitant rates, whereas, the price of the same unit was almost same (Rs 58m) that was acquired by the health department in 2016.

The evidences gathered by the investigation officials also established Fawad’s unlawful working for Bank Alfalah from September 2005 to July 2006 whereby his request for the same was declined by the then Secretary Establishment at the time.

The accused, Fawad Hassan Fawad, also worked for Sprint Energy, a subsidiary of JS Group and prepared/presented fake NoCs for transfer of site of 9 x CNG pumps from one district to another.

Keeping in view the same, the NAB Lahore has taken custody of accused Fawad Hassan Fawad and the same would be presented before an Accountability Court for seeking his physical remand to keep the investigations to be continued.

Sources in NAB speaking to Daily The Business say Fawad Hassan Fawad, appeared before the investigators third time on Thursday against at least eight call up notices in Ashiana-i-Iqbal Housing Scheme scam.

They say the arrest was made in the light of availability of sufficient evidence against the accused who is likely to appear before an AC on Friday (today).

A well-placed and informed source in the Establishment Division Islamabad says Fawad Hassan Fawad, a BS-22 officer and belongs to 15th CTP, has been also ‘accused’ of extending undue favours to the civil servants in their promotions in the five year’s PML-N tenure.

He recalls the Central Selection Board (CSB) in its promotion meeting held in December 2016 did not recommend the promotion of BS-20 officer Baber Hayat Tarar, but Mr Fawad approved his promotion in BS-21 to accommodate Hafiz Abad-based strong Tarar family who is close relative of former Prime Minister Nawaz Sarif. Baber is the brother of former PML-N MNA Saira Afzal Tarar.

Later, Mr Baber was appointed Chief Secretary Gilgit Baltistan in March 2018 by the Khaqan Abbasi-led government and he is still continuing as CS.

Similarly, DIG Muhammad Idrees, who is considered an honest officer in Police Service of Pakistan (PSP) circles, was not promoted to the rank of Additional IG in December 2016 promotions after Fawad allegedly blocked his promotion despite the officer’s recommendation by the CSB.

Another case of discrimination is Iftkhar Qutab, an Inland Revenue Service (IRS) Officer, who was superseded for the promotion to the rank of BS-22 only after he developed differences with former Chief Minister Punjab Mian Shehbaz Sharif over the matters of the Punjab Revenue Authority (PRA). During the tenure of Fawad as PS to PM, Mr Qutab’s pay and pension also remained blocked for some time.

His targets were apparently those officers who had direct or indirect relatives of political parties other than PML-N.

He says Mr Fawad being PS to the PM, in the tenure of Nawaz Sharif, also ‘managed’ a high-level inquiry of heroin recovery from a UK-bound PIA flight in which Nawaz Sharif’s daughter Maryam Nawaz was also reportedly onboard. Instead of marking inquiry to the Federal Investigation Agency or another ederal investigation body, the inquiry was given to Additional IG Hussain Asghar, who was the then Commandant Punjab Constabulary and is batch-mate of Mr Fawad. The inquiry was hushed up later, the source claims.

Senior and junior officers in the Civil Service of Pakistan have showed mixed reaction over the arrest as some of them whom this writer spoke to took it a positive measure while the others expressed anxiety.

I am a print and digital media journalist having vast experience of reporting and editing in Urdu and English dailies.

NAB decides not to arrest any contestant till July 25

Nawaz Sharif Gets 10 Years In Prison In Avenfield Case

RLNG: SNGPL Clarifies Its Position Regarding Overburdening of Consumers