By Admin On Dec 28, 2018
1,076
Share
A transformer explosion at an electric power substation in the New York City borough of Queens lit up the night sky with a bright blue light on Thursday, mystifying some residents, but officials said no one was injured in the incident. 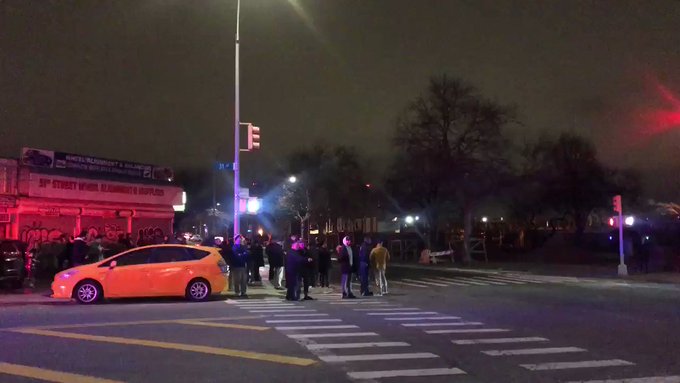 82 people are talking about this

“There was a boom and a bang and a flash of light,” said Jim Long, a spokesman for Fire Department New York.

“It’s all under control but we’re still getting calls from residents wondering what happened,” he said early on Friday

There was a brief electrical fire at our substation on 20th Avenue & 32nd Street in Astoria this evening, which caused a transmission dip in the area. All power lines serving the area are in service and the system is stable. Photo: Michael Friedl, New York Times

The blue flashes that briefly lit up the night sky in the Astoria area of Queens, New York, shortly after 9 p.m. (0200 GMT) were caused by a power surge and electrical “arching” and sparked a transformer explosion and a small fire, said Con Edison spokesman Bob McGee.

There were no injuries, he said. 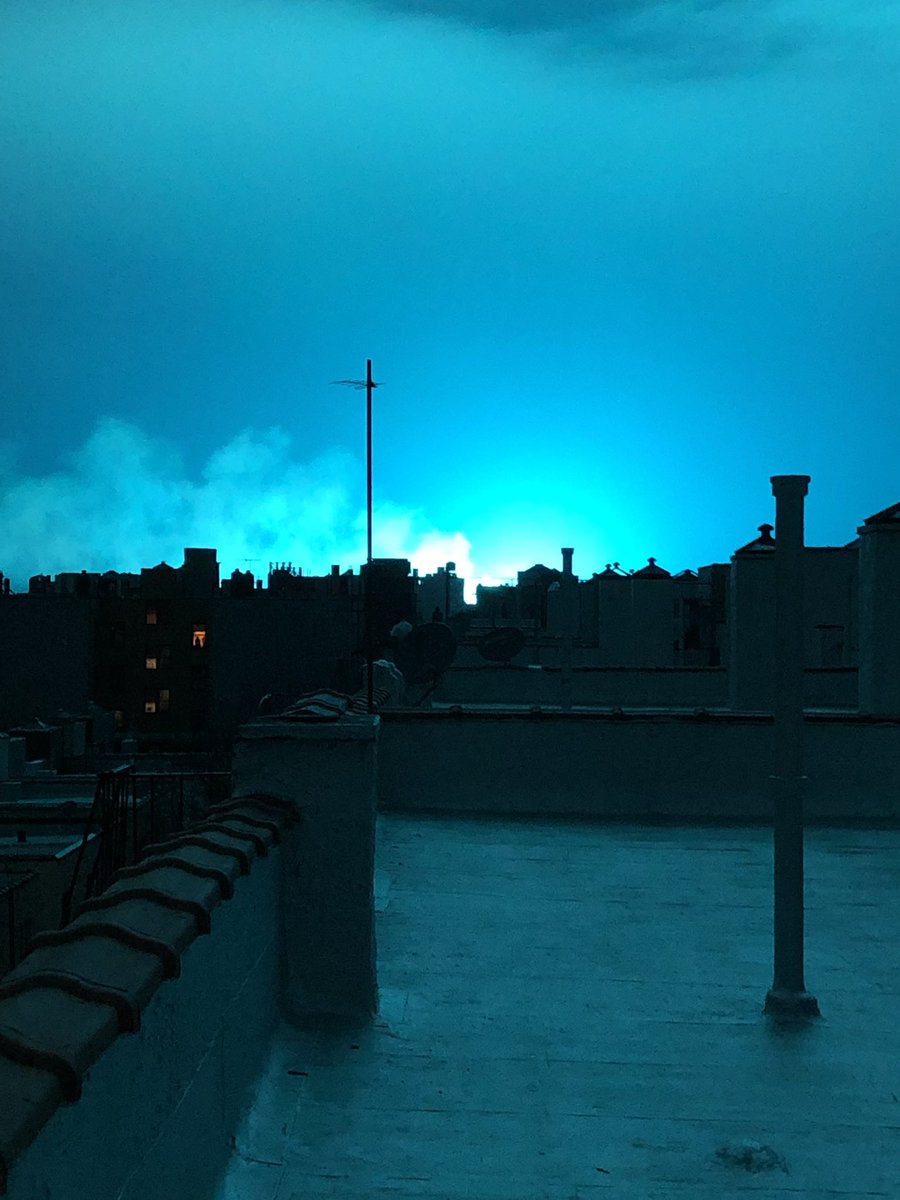 Social media lit up with videos and photos of the bright light in the night sky over New York City. The chatter continued into Friday morning.

Con Edison’s McGee reassured residents after internet speculation that aliens or the villain Thanos from the recent Avengers’ movie “Infinity War” had invaded.

“All power has been restored to normal. “But the videos online of the blue lights in the sky are still flying all over the internet,” McGee said.

The fire caused scattered outages, stalled some city trains and briefly blacked out LaGuardia Airport, which is located in Queens, because of a transmission dip, he said.

It also caused some flight cancellations and delays but all power and services were restored before midnight, McGee said.

New York City Mayor Bill de Blasio said in a message on Twitter that Con Edison was evaluating the extent of power outages in the area.

He said that travelers could expect delays through early Friday.

The cause of the incident was being investigated.

In A First, Trump Makes Surprise Visit To US Troops In Iraq