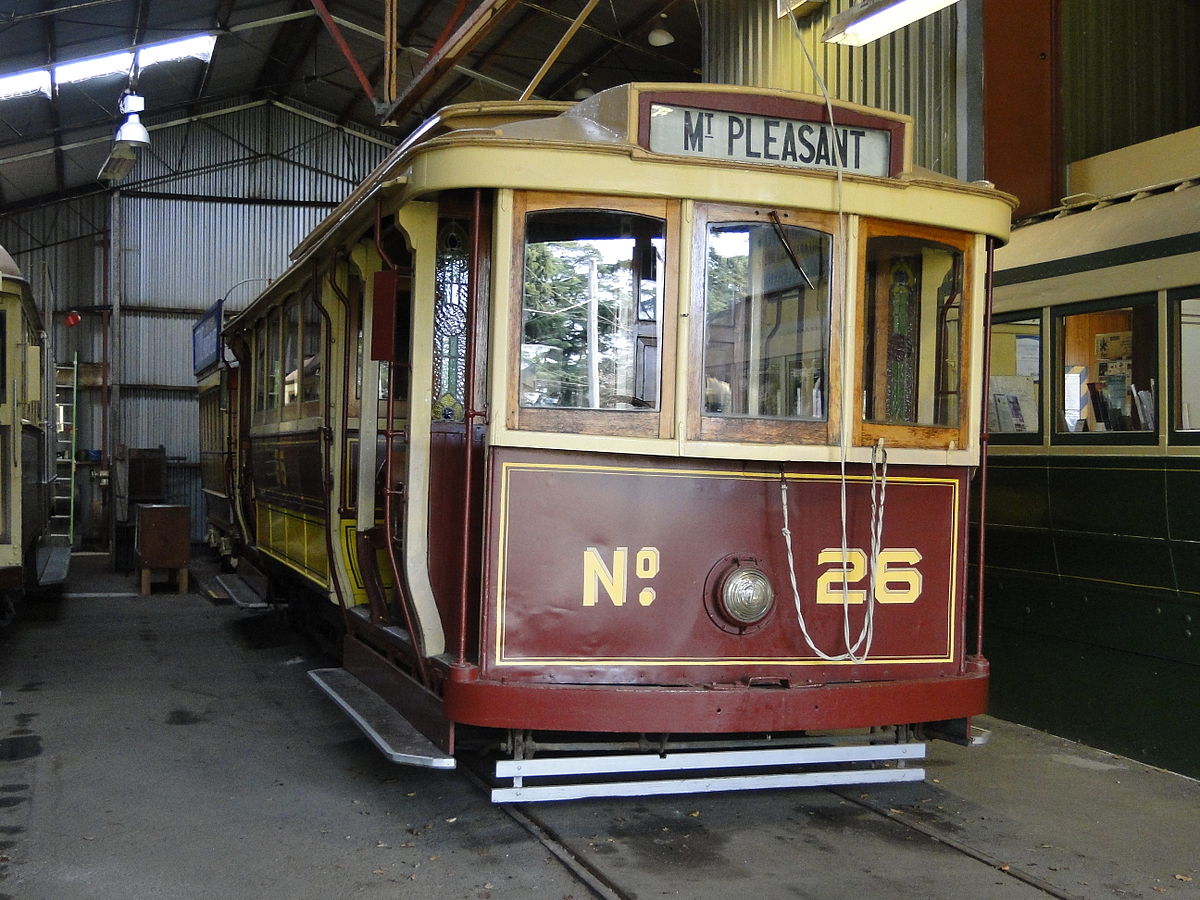 KARACHI– Turkey on Thursday offered its support to Pakistan to restart the tram service on Karachi’s MA Jinnah Road and II Chundrigar Road, reported The News.

The offer was made to Karachi Administrator Iftikhar Ali Shallwani in a meeting with Turkish Consul General Tolga Ucak held at the Karachi Metropolitan Corporation (KMC) office, said a press statement.

Tram service is considered one of the most important parts of mass transit across the globe as people use it to commute and it is also fuel-efficient.

Shallwani said that the government has decided to bring in a cheaper and faster transport system by introducing the tram service on two of Karachi’s busiest arteries, MA Jinnah Road and II Chundrigar Road.

The publication reported that the Turkish diplomat also offered his country’s support to upgrade libraries in the port city, saying that his government is prepared to fully cooperate on the project.

During the meeting, the counsel general also congratulated Shallwani on taking charge as Karachi administrator.

Courtesy to The News

Sony To Launch Much Anticipated PlayStation 5 In November