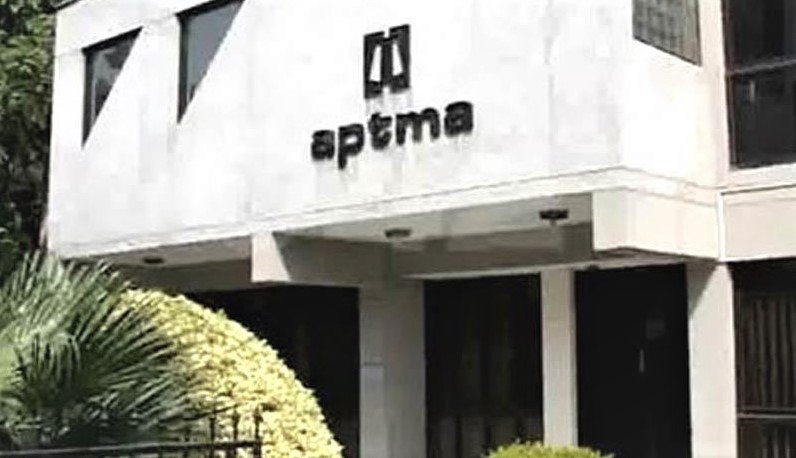 The Governor SBP gave patient hearing to the representation of the premier textile industry association and assured of providing all possible facility to encourage industrialisation in the country.

The industry representatives appreciated the economic managers for achieving zero current account deficit for the month of July and hoped that this trend would continue in future as well.

APTMA made presentation on the state of the industry and envisaged investment and export targets for the industry to catch up its lost ground in the international marketplace.

Appreciating policies of the government for making the industry regionally competitive and resolving issues arising out of the federal budget, the delegation pointed out that the government has issued promissory notes (bonds) against outstanding sales tax refunds to claimants against their RPOs, which are not being discounted by the banks. They further said that discounting of promissory notes be at market-based rate.

On the LTFF facility, they said it is not currently available to indirect exporters like it was in case of the LTF-EOP Scheme.

Textile Industry be enabled to undertake BMR and new investment to catch up with the competitors, they said further  added that the government should enhance the limit to Rs. 5 billion/ per project.

They further pointed out that the liquidity requirement of industrial units has increased 40% on account of devaluation and 17% on account of imposition of sales tax. Banks should be directed to enhance credit limits accordingly.

Governor SBP, on the occasion, assured of considering the industry representation in  the larger interest of the economy and take appropriate steps to support the industrial growth and exports.

He said the current account deficit has been successfully managed and the economic sustainability would soon be achieved, as the worst is over.

He said the government would extend full support to the exporting industry soon a space is available amidst the fiscal constraints. He also assured of regular engagements with the industry representatives in future.— PRESS RELEASE

School Closures Amid Coronavirus Holding Back The US Economy