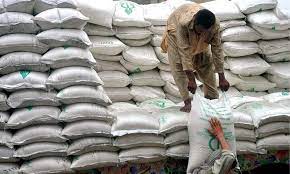 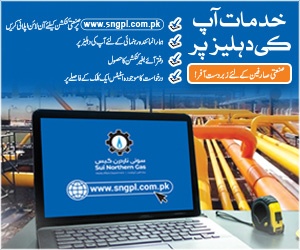 LAHORE– Adviser to Prime Minister on Accountability and Interior Shahzad Akbar on Wednesday said that sugar ex-mill price was set as Rs 80 and retail price as Rs 85 per kilogram on the basis of data provided by the private sector sugar mills bodies.

Addressing a press conference along with Special Assistant to Chief Minister Punjab Dr Firdous Aashiq Awan , he said that sugar mills’ association had approached the Lahore High Court (LHC) pertaining to the ex-mill price, adding that the Supreme Court of Pakistan had given verdicts in past that
the government could set sugar prices besides ensuring its supply chain.

The Adviser hoped that today the LHC would pass an order regarding the petitions in this regard after which the sugar would be sold out at the rate of Rs 85 per kg to the people, adding that determination of sugar price would help enabling the government to check sugar supply chain besides taking action against profiteers and hoarders.

Shahzad Akbar said that sugar production process got completed within four months so its input cost should remain static but the sugar mafia was involved in fluctuating the sugar prices by forward sales and credit line. The sugar mafia earned about Rs 5.5 billion with an increase of single rupee in sugar price, he added.

On the report and findings of sugar commission 2020, the federal government had taken administrative, legislative and penal steps under which the cases of giant sugar mills’ were sent to FBR, FIA, NAB, Anti Corruption and others to take action against those who were involved in artificial increase in sugar price and shortage of supply.

To a question, Shahzad Akbar said that after an action of FBR, SECP and other institutions on sugar commission’s report, all the major sugar producing groups were probed about artificially price hike, adding that FIRs were registered against some sugar mills’ group while investigation was also in progress in this regard, he maintained.

To another query, he said that as per vision of Prime Minister Imran Khan, a policy of accountability for all was being adopted as it was needed to held every official within the party or outside it accountable of his actions, adding that Jehangir Tareen was an important member of Pakistan Tehreek-e-Insaf core committee but he should be answerable to the law related matters.