SEOUL– The family of late Samsung Electronics Co Ltd (005930.KS) Chairman Lee Kun-hee said on Wednesday they will pay over 12 trillion won ($10.8 billion) in inheritance tax for his estate and donate his vast private art collection to state curators.

Lee, who is credited with transforming Samsung into the world’s largest smartphone and memory chip maker, died on Oct. 25 with an estate local media valued at around 26 trillion won.

The inheritance tax bill – one of the largest-ever in South Korea and globally – has been closely watched due to its potential to dilute the family’s controlling stake in Samsung.

The family said it planned to pay the bill over five years in six instalments, starting this month.

“It is our civic duty and responsibility to pay all taxes,” the family said in a statement released by Samsung.

The share price of Samsung C&T Corp (028260.KS) – the Samsung conglomerate’s de facto holding company – dropped as much as 5.5% after the statement, which provided no detail on how Lee’s shares would be distributed or sold, nor specifics on how the family planned to fund the payments.

“There was general investor disappointment as no details about how the stakes will be divided were revealed,” said analyst Lee Sang-hun at HI Investment & Securities.

Investors will instead need to wait for regulatory filings to discover changes in shareholding by Lee’s son and Samsung Electronics’ vice chairman Jay Y. Lee or other family members.

The family had been discussing using shares in affiliated companies as collateral for personal loans to pay part of the tax bill to avoid selling Samsung holdings, Reuters reported last week.

Analysts have said the family is likely to use loans and dividends from both their own and Lee’s shares to pay the tax. 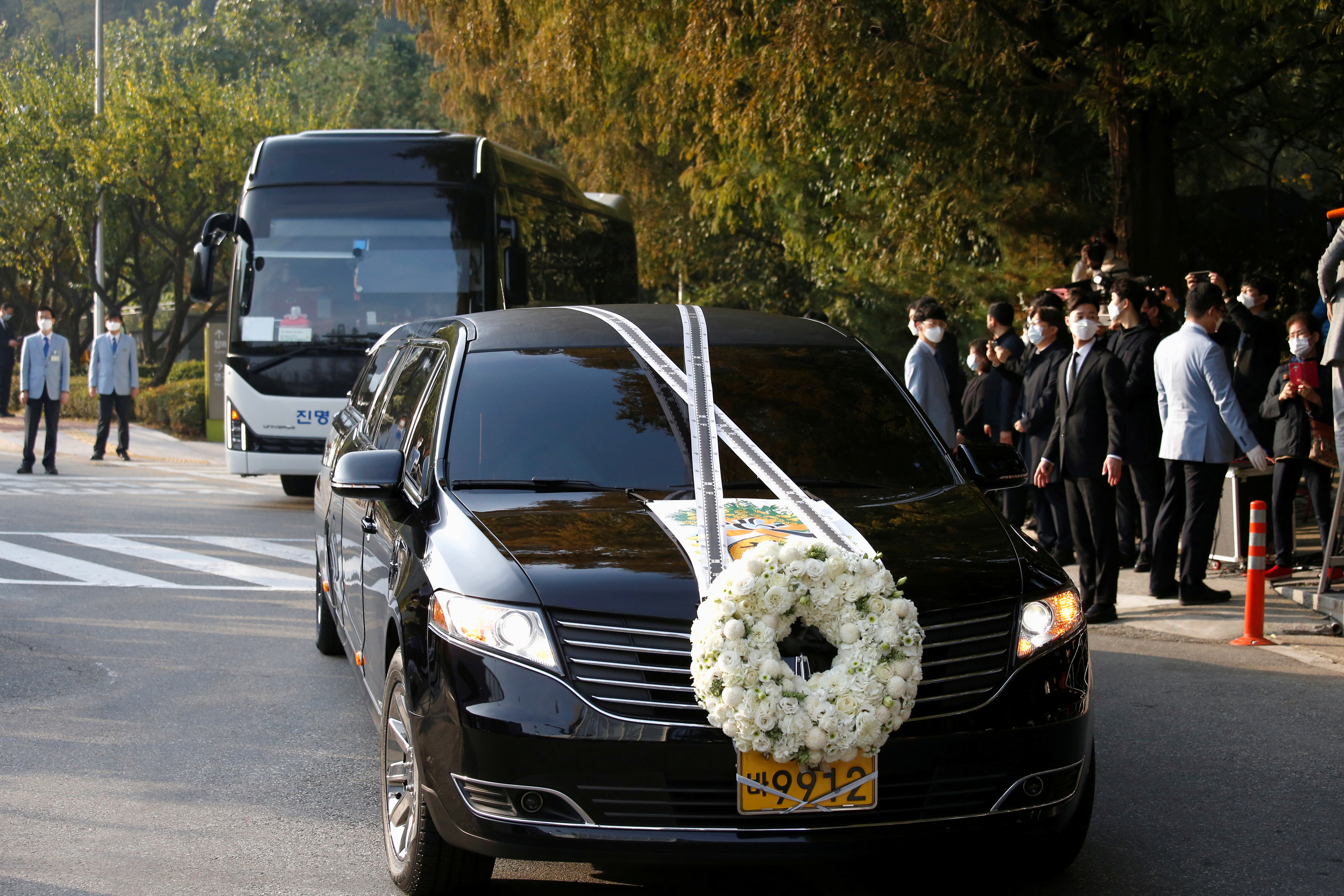 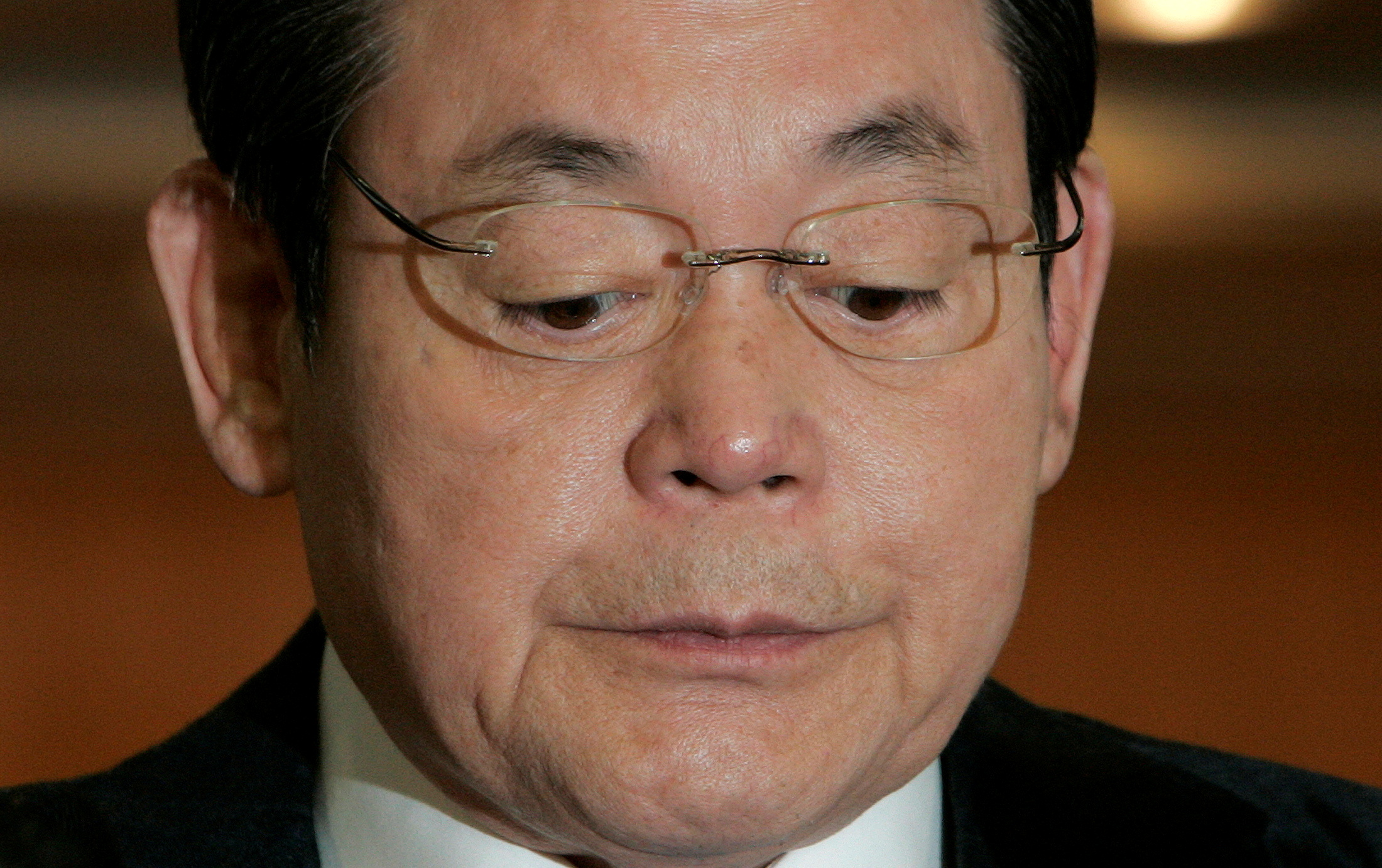 The heir is currently halfway through a 30-month jail sentence for bribery and other offences. The presidential Blue House on Tuesday dismissed calls from business lobby groups for a pardon.

In 2008, Samsung announced plans for a large donation to society as Lee stepped down as chairman, after being accused of tax evasion.

On Wednesday, as anticipated, the family said it will donate 1 trillion won to improve public healthcare, including 500 billion won to build South Korea’s first specialist hospital for infectious disease.

Remaining works by Giacometti, Rothko and others will be managed by the family and Leeum Samsung Museum of Art, Yonhap news agency reported.

The collection was previously the subject of public calls to keep all of the artwork in South Korea. Last month, former culture ministers and art groups called for a new law to allow the family to donate the art in lieu of some of the tax bill.

China’s Exports Soar as US Recovers and India Stalls

Amazon to Adds Pakistan to its Sellers’ List Within a Few Days: Dawood