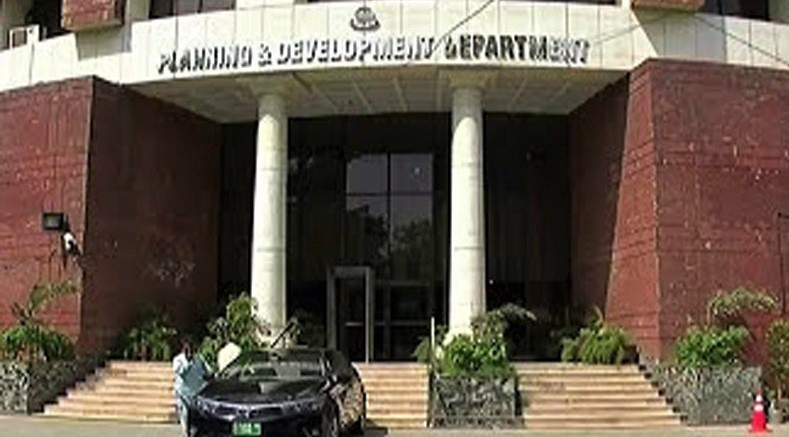 Those schemes were approved in the 26th meeting of Provincial Development Working Party (PDWP) of current fiscal year 2018-19 presided over the Chairman P&D Habib ur Rehman Gilani.

All Members of the Planning & Development Board, Provincial Secretaries of concerned departments and other senior representatives of the relevant Provincial Departments also attended the meeting.

9 Nursing Schools in Punjab to be Upgraded on ICM Standards: Dr Yasmin

SNGPL Issues Cautions and Precautions about Gas Usage During Winter