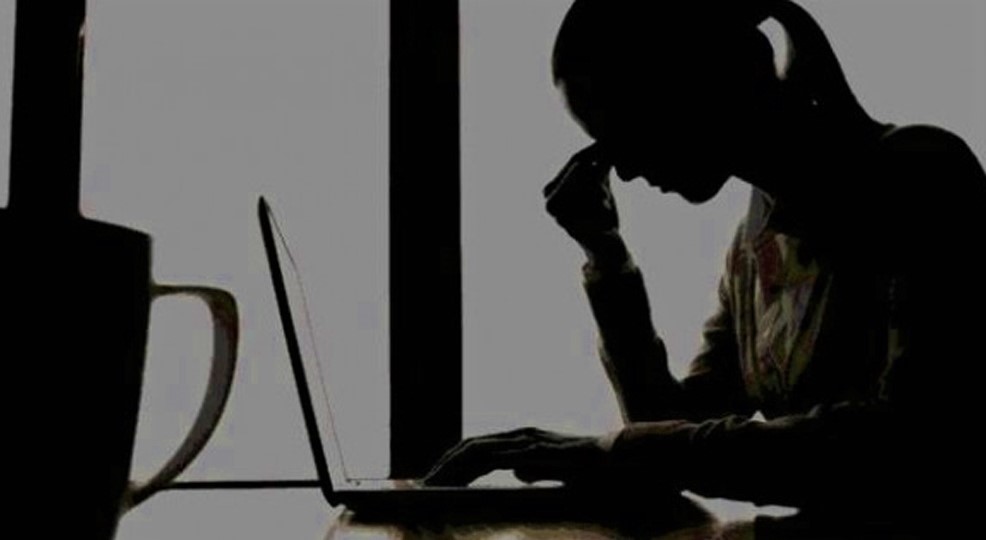 LAHORE– The Department of Ombudsman (Mohtasib) Punjab is working day and night to provide relief to the complainants across province.

While taking suo moto notice on the complaints of the students of a medical college, Mohtasib Punjab Major (retired) Azam Suleman Khan sought report from the local police and administration.

According to the report of both departments, the owner of Zainab Medical College Kasur, Mohammad Ahmad alias “PapuNalka” was involved in criminal activities like harassing the college students and also indulged in rape cases.

He was also running an unregistered Ali Polyclinic, adjacent to Zainab Medical College. Police Department lodged nine FIRs under various sections against Mohammad Ahmad and started legal action in this regard. Whereas the DCO Kasur already extended his detention for the period of one month under section 3 MPO.

Similarly, in another suo moto which was taken earlier, by Mohtasib Punjab on November 12, 2020 in which a government school teacher Adil Kamran was declared to be guilty in a sodomy case of 15-year-old boy from Sargodha.

In this case, on the recommendations of the Mohtasib Punjab secretary Education was proposed for stern action against all education officers/officials under PEDA Act on the charges of supporting such guilty teacher.

All these education officers/officials appealed to the Governor Punjab against the action of Mohtasib Punjab which was clearly rejected by Hon’ble Governor and directed to maintain the judgement of the Mohtasib Punjab in this regard.— PRESS RELEASE

Opposition Should Give Respect to the Leader of House: Fehmida Mirza

When a Jackal’s Death Comes it Runs Towards City, Says Maryam Nawaz