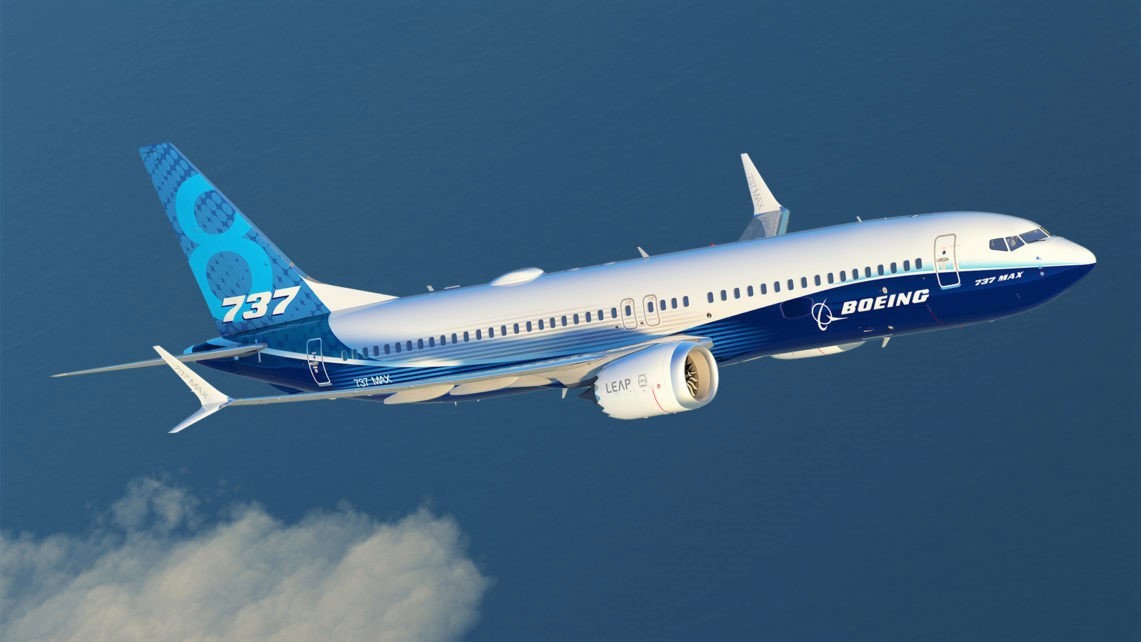 The flight crashed minutes after takeoff from Addis Ababa on Sunday, killing all 157 people on board.

It was the second disaster in five months involving a Boeing 737 Max 8.

Boeing shares fell 13% in early trading on Wall Street, but then recovered some of those losses.

While experts warn it is too early to say what caused the Ethiopian Airlines disaster, it comes after the same model crashed in a flight operated by Lion Air in October.

The plane lost altitude soon after takeoff, killing 189 people on board.

Air China, China Eastern Airlines, Kunming Airlines, and China Southern Airlines are among the carriers affected. More than 90 Boeing 737 Max 8 models are in use in mainland China.

The Indonesian Transport Ministry said inspections would begin on 12 March of one Garuda Indonesia plane and 10 operated by Lion Air. Planes would be grounded until cleared by safety regulator.

Shares in French aerospace group Safran, which makes the engines for the 737, fell on Monday.

The aircraft is relatively new to the skies, having only been in commercial use since 2017.

Boeing said it was “deeply saddened” by the crash and is sending a team to provide technical assistance to the investigation.

The investigation will be led by Ethiopian authorities co-ordinating with teams of experts from Boeing and the US National Transportation Safety Board.

Comair, which has the franchise for British Airways in South Africa, said it was removing its 737 Max from its schedule.

The Indian government has also indicated to take up the matter with local regulators.