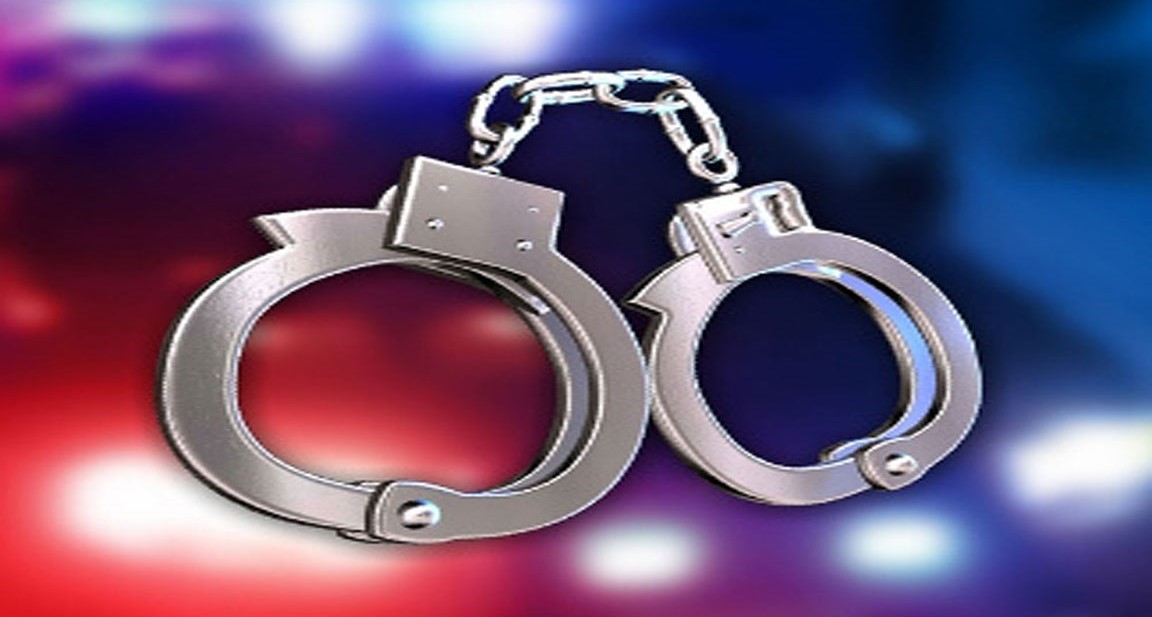 KASUR– Kasur police sent its progress report of last month to the Central Police Office. According to the report, Kasur Police under the leadership of District Police Officer Kasur Zahid Nawaz Marwat performed professional duties during smart lockdown with full hard work, diligence and commitment and also conducted intelligence based operations and actions against professional criminals. 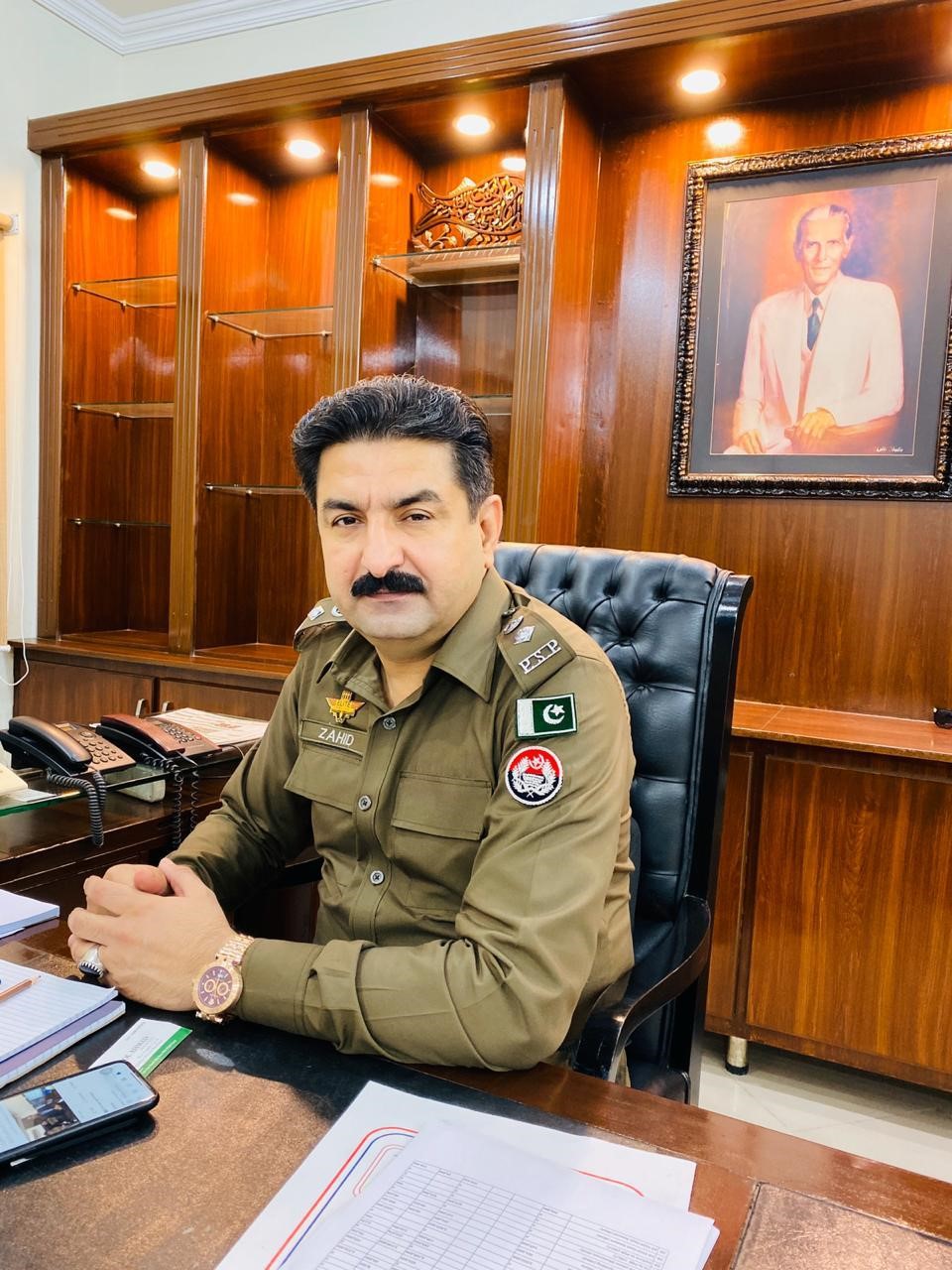 Likewise in cases of dacoity and robbery, 35 criminals of 11 dangerous dacoit gangs have been arrested and theft amount of more than 38 lacs along with modern illegal weapon have been recovered. 52 cases have been challaned with arrest of criminals.

He further said that in the wake of arrival of Muharram ul Haram, security arrangements have been launched in the district and utilization of all available resources shall be ensured in accordance with the devised SOPs for maintaining law and order and protection of wealth and lives of people.— PRESS RELEASE