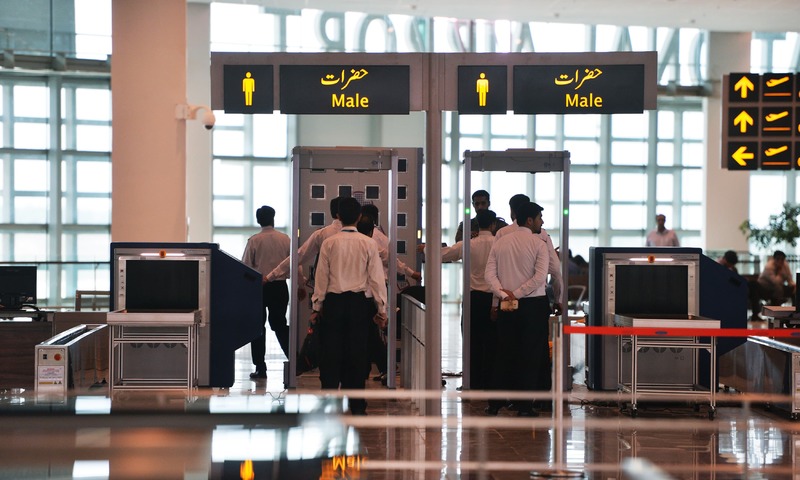 LAHORE MIRROR (Monitoring Desk)– Sonia Sita Perez, a US national woman, was deported shortly after she arrived at the Islamabad airport in the federal capital without a visa on Wednesday.

The Federal Investigation Agency (FIA) said Perez reached the Islamabad airport via a Qatar Airlines flight but did not have a Pakistani visa.

Immigration authorities deported Perez to America on the same flight through which she reached Islamabad.

This is not the first time an American has been deported for entering the country without a visa.

In June 2016, a female US national was deported back to her country after she landed in Islamabad without a Pakistani visa.

The Future of Clinical Practice in Pakistan