LAHORE MIRROR (Monitoring Desk)– Peaky Blinders star Cillian Murphy has discredited rumours about him playing the next James Bond. Interestingly, he believes the role should be given to a woman.

In an interview with the The Guardian, the Peaky Blinders star said, “I think it should be a woman, which rules me out.”

He added, “The thing about it is, if you say anything about Bond, it becomes a headline right? There’s a whole other industry which is completely separate from the film side of things and that’s the bookies.” 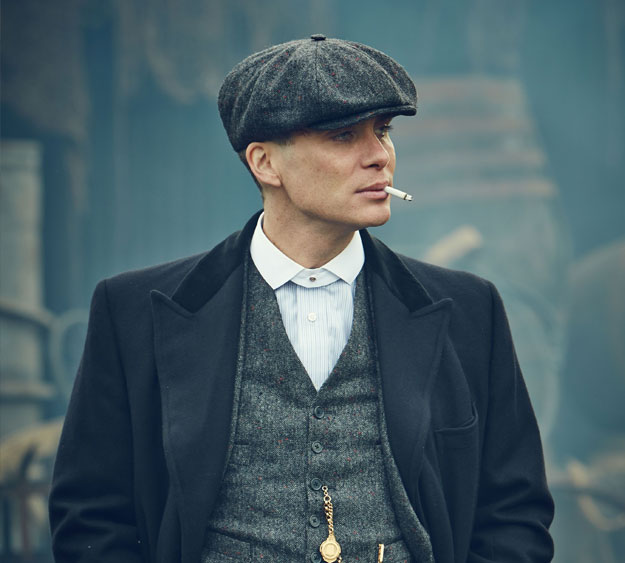 It is being said that the super agent will supposedly be British actor Lashana Lynch, taking over Bond’s place after his character leaves MI6. Multiple sources maintain that the fictional character M will introduce the new Bond in one of the pivotal opening scenes. In the scene, she will be seen calling out 007 followed by the beautiful lady making an entry.

The actor has previously been tipped to take over Daniel Craig as the next 007 alongside Idris Elba and Bodyguard star Richard Madden. 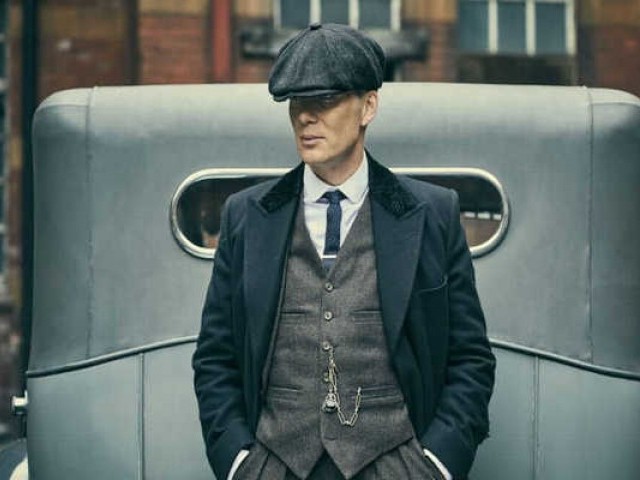 Aidan Turner, Tom Hiddleston and Gillian Anderson’s names have also been linked to the role.

Murphy will next be seen on the small screen as Thomas Shelby in BBC gangster drama Peaky Blinders. The fifth series is expected to return later this month.

Netflix Increases Monthly Prices in US and Canada, Stock Rises 1.25%