Air Chief assessed operational capabilities of the indigenously manufactured dual seat fighter aircraft and said that the induction of dual seat version and Block-3 variant of JF-17 Thunder would help in maintaining the cutting edge of the PAF. 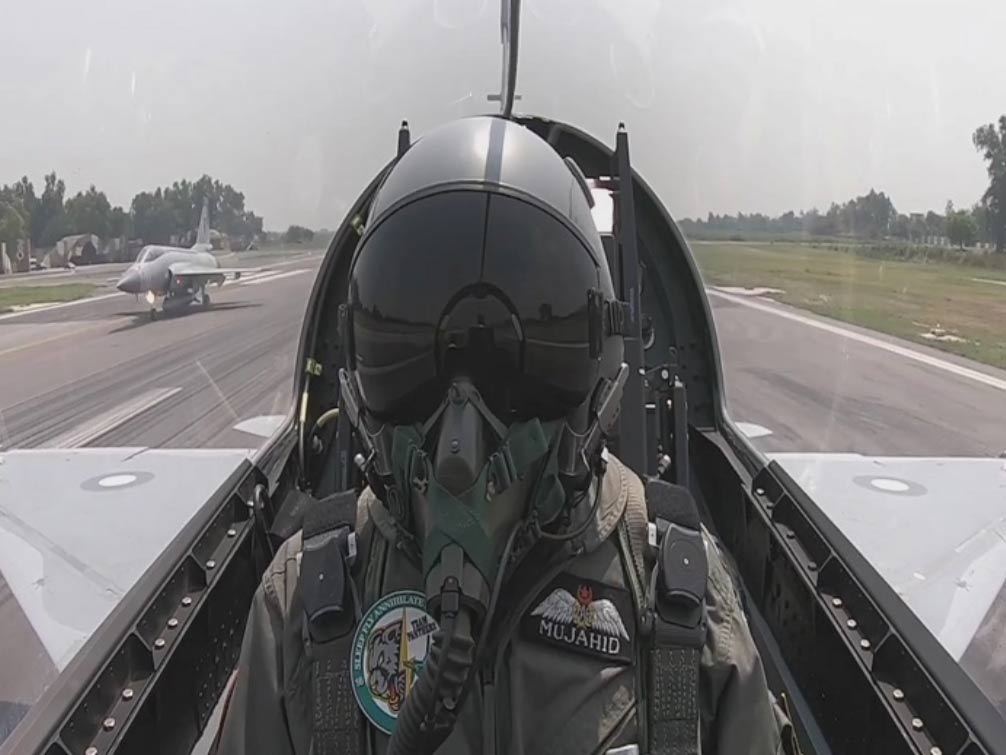 He also stated that PAF personnel are the proud custodians of the legacy of valiant air warriors of Pakistan, which was manifested during Operation Swift Retort, last year. He further said that PAF would never be intimidated by stockpiling of weapons by the enemy. 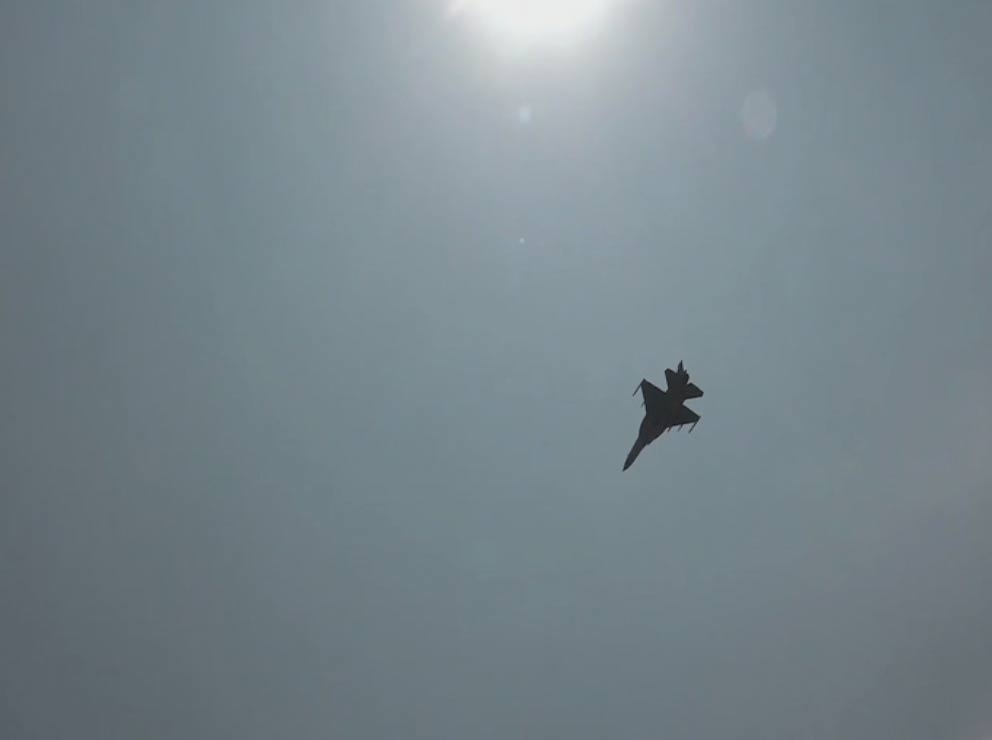 He added that PAF, in synergy with sister services, is ever ready to counter any threat to the sovereignty of our sacred motherland.