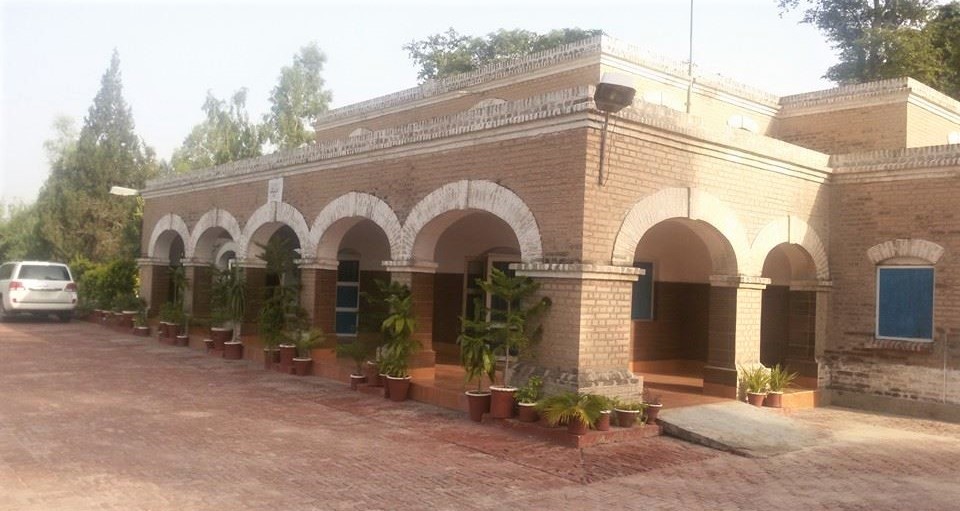 LAHORE– As many 177 rest/guest houses of different provincial departments have been opened for general public throughout the province on the directions of Punjab Chief Minister Sardar Usman Buzdar.

Details of such rest/ guest houses are available at the websites of concerned departments and the website of Tourism Development Corporation Punjab.

These rest/ guest houses have been opened for the people in accordance with the vision of Prime Minister Imran Khan and the people can book them by checking their details at the official websites.

Other rest/guest houses will also be opened for the general public soon.

The Chief Minister has directed immediate action to retrieve illegal occupation of some rest/guest houses  with condition to submit detailed report to the CM Office.

The departments concerned should tale strict action against the land grabbers soon after the retrieval of land.— PRESS HANDOUT